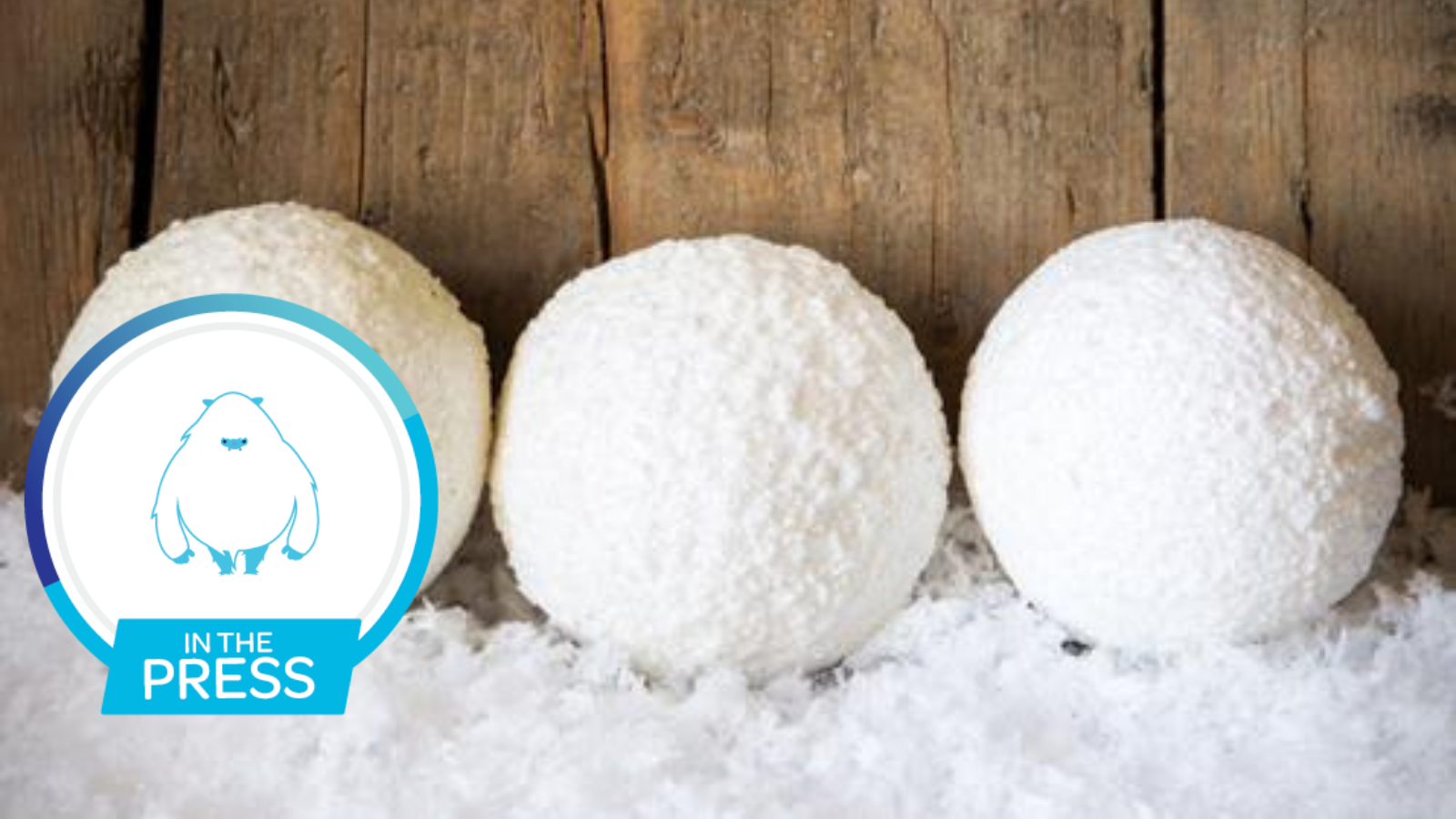 Rachel Stephan, senior event marketing strategist at sensov/ event marketing, has spent the last 17 years helping event professionals and associations promote their conferences and congresses. One of the most effective event promotion strategies she’s found has been using influencers to spread the word within their networks.

Now with snöball, Stephan is on a mission to amplify the word-of-mouth effect and put the power of influencer marketing into the organizer’s hands. But rather than limit the number of influencers to a select few people with large social followings, snöball lets many individuals associated with the event distribute influence.

Social media has shifted the balance of power between customers and brands. A study by Nielsen found 92 percent of consumers trust peer recommendation – while only 33 percent trust advertising.

Using Influencers – those who have the ability to influence the behavior or opinion of others – makes sense in today’s selfie, sharing, social society. Besides increasing reach and buzz, influencer marketing boosts returns too.

According to an infographic by St. Joseph Communications, influencer marketing results in an ROI 11 times higher on average than that of traditional marketing methods, such as TV, print, and desktop ads.

And, the infographic points out, for every dollar spent on influencer marketing, brands are earning $6.50 in return.

But unfortunately in the past, event organizers wanting to utilize an influencer marketing strategy have had to rely on manual processes like sending out one-off emails from speakers, exhibitors and other influencers to prospective attendees. And there’s been no way to track the results of those initiatives.

Stephan says that’s why snöball was born, “Designed just for organizers and planners, it makes it easy for everyone to spread the word in their networks.”